I went to Kenya for my new year's vacation 2018. I signed up for a safari package. It cost 250,000 yen, because it's a private tour. The package included hotel, meals, car and driver. I spent 6 days in Kenya.

The first night, I was in Nairobi. It is said that Nairobi is dangerous, so I stayed within the good area. 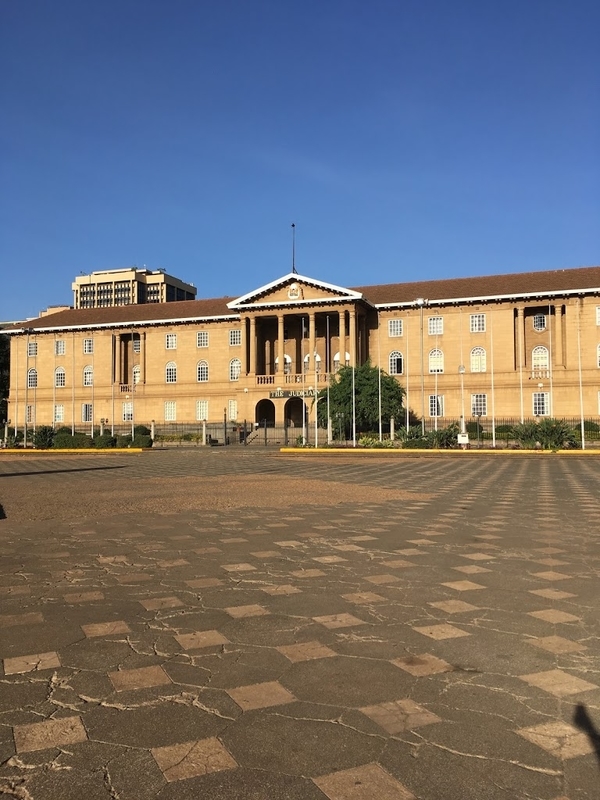 The next day, my tour started. The driver picked me up at my hotel and drove me to Amboseli. It took five hours from Nairobi. After we went to the hotel, we went on safari. I saw many animals, like zebras, impalas, elephants, hyenas, baboons and buffalos. 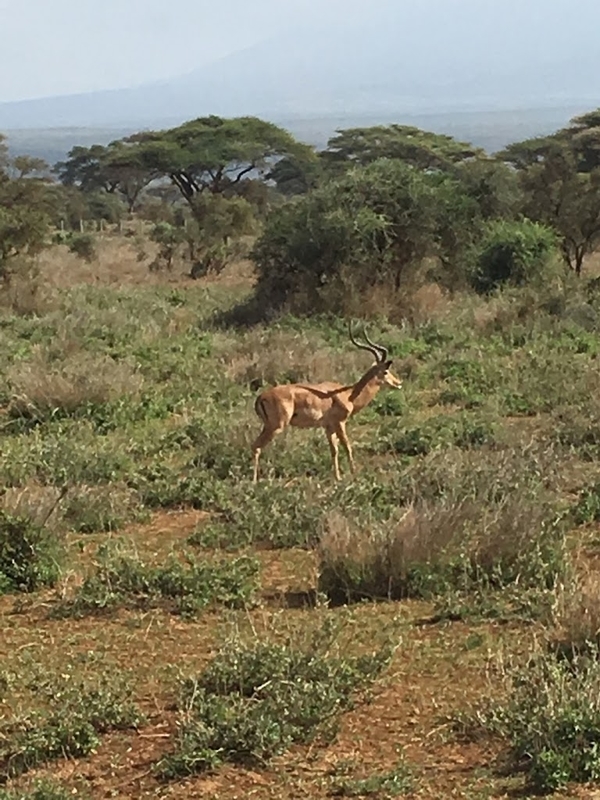 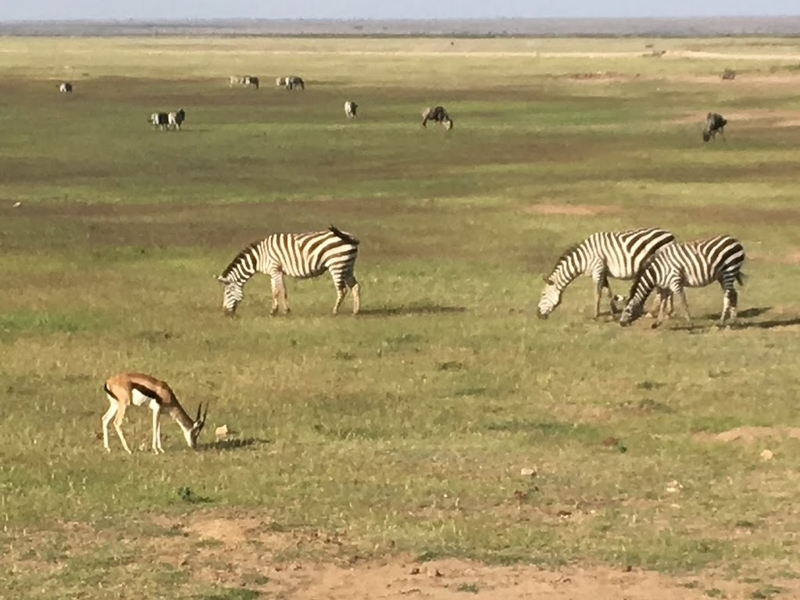 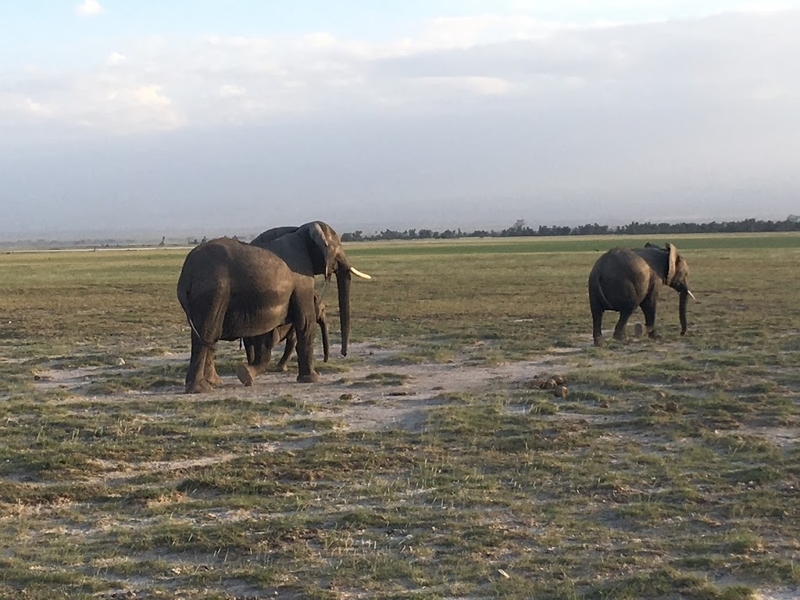 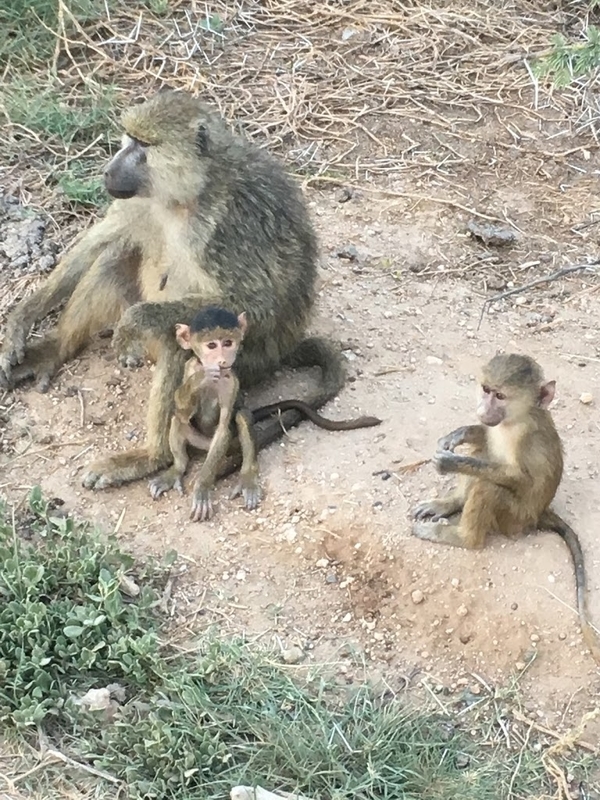 Zebras and impalas were everywhere, so I got bored of them soon.

The next day, we went to Lake Bogolia, which is famous for pink flamingos. It took eight hours from Amboseli. On the way to Bogolia, my driver often asked me "Do you like birds?" "I like eating birds, but I'm not interested in seeing them." So, my driver looked puzzled. When we arrived at Lake Bogolia, there were many flamingos but they were far away. So I couldn't take good pictures with my iPhone. I was the only tourist there. Lake Bogolia's hotel dinner was not good. The soup made my tongue go numb. It tasted like poison. This was the worst soup I've ever had.

The next morning, I woke up for breakfast, which was supposed to be served at 7. But, it wasn't ready. So, I left from Bogolia without eating. From Bogolia, I went to Masai Mara. On the way, I crossed the equator. This was my first experience crossing the equator. After driving for eight hours, I arrived at Masai Mara.

I went on safari. I saw many animals, such as zebras, elephants, lions and giraffes. Almost all animals I had already seen before in Amboseli, but I saw giraffes for the first time. Other animals I got bored, but I really like giraffes, so I didn't get bored of seeing them. 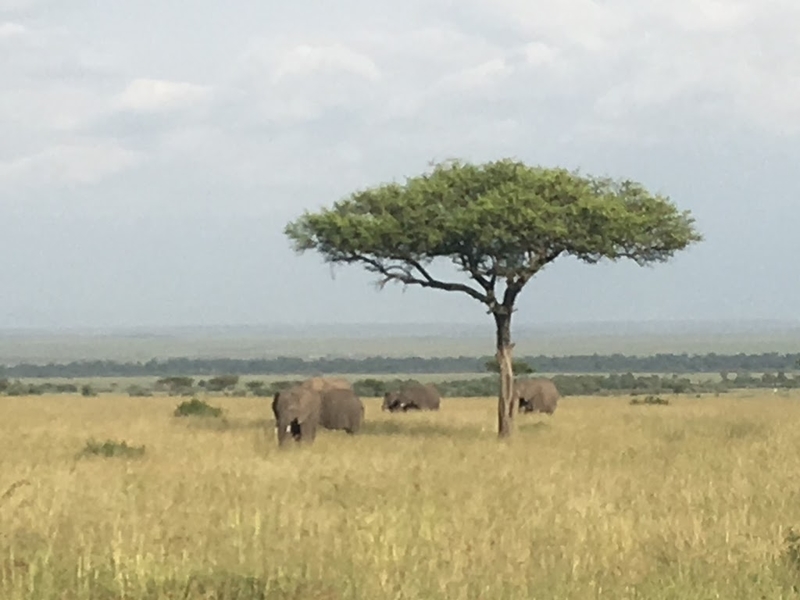 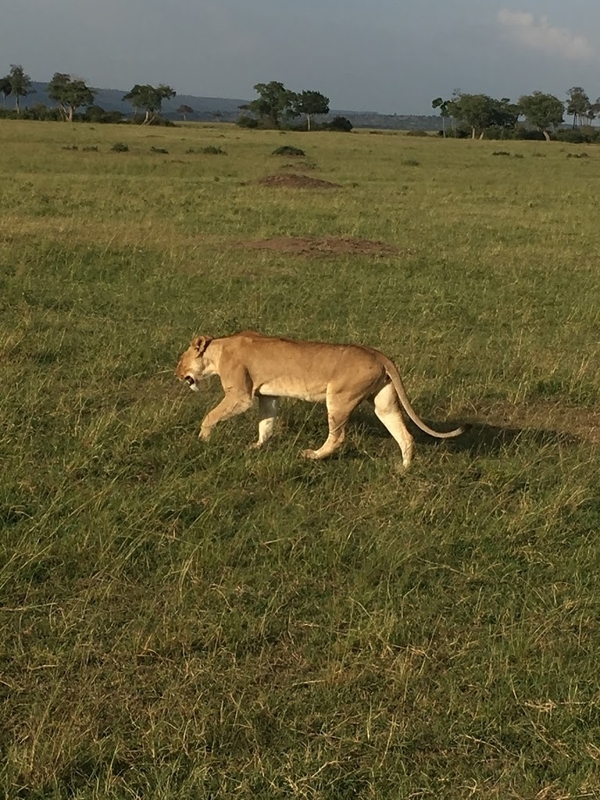 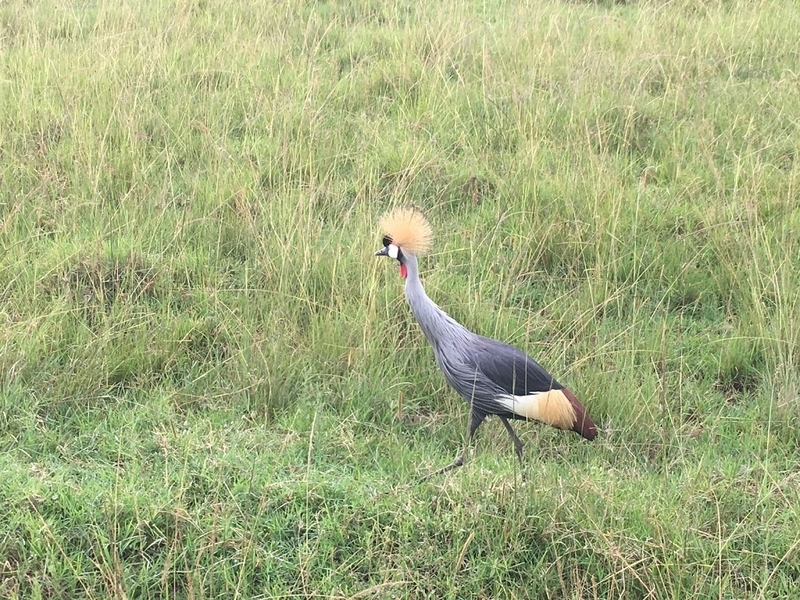 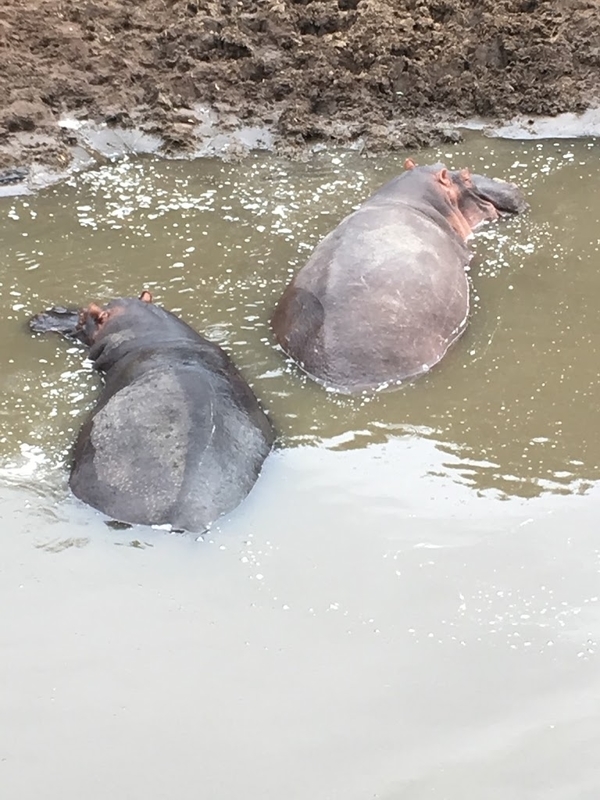 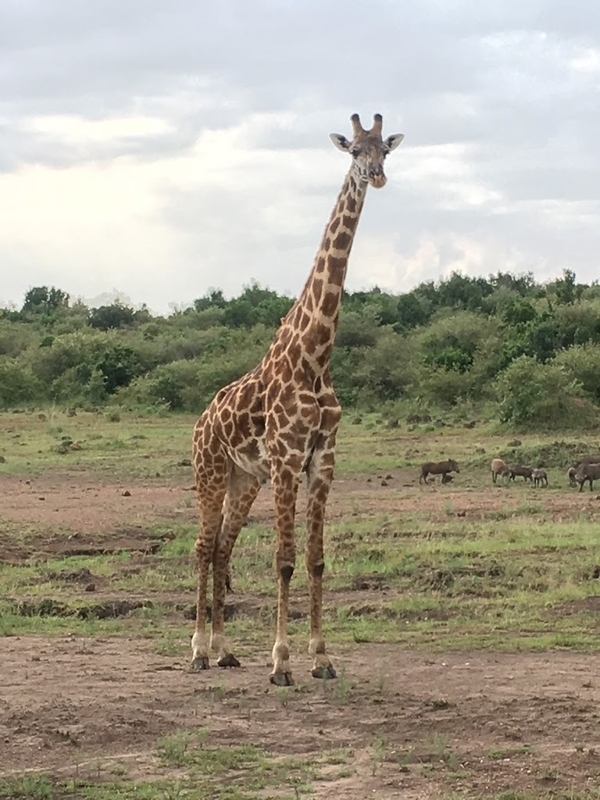 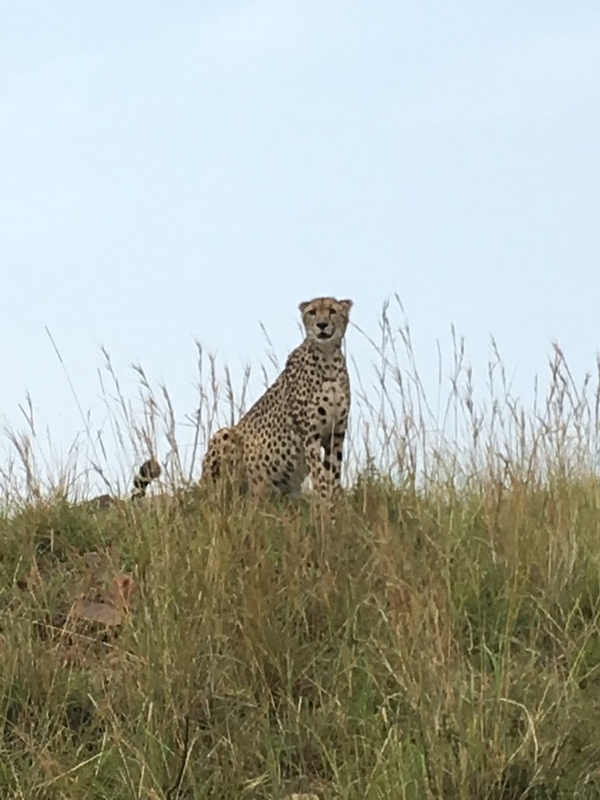 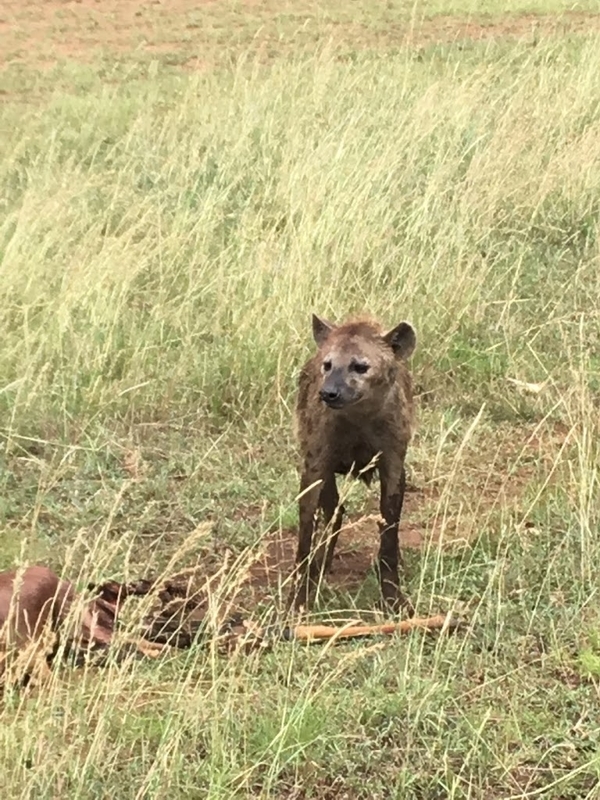 The next day, I also went on safari. I was completely bored because safari was from 8 a.m. to 4 p.m. On the first day, I got many good pictures of animals. So I didn't need any more. But, on the second day, the driver stopped for every animals. So I felt obligated to take pictures even though I didn't want to. Because I went all the way to Bogolia to see the pink flamingos, my driver thought I love birds, so he stopped for every bird we saw. In fact, I'm not interested in birds so much.

On the way back to the airport, the road was very muddy. Our car got stuck in the mud. But, my bird liking driver was very skilled at getting the car unstuck using just his driving skills. 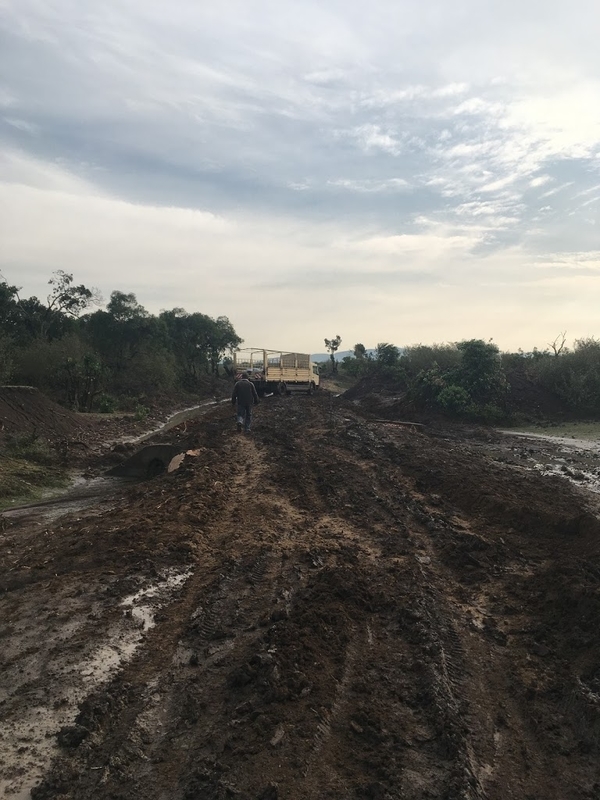 « (Movie)Apocalypse now My trip to Australia(Sydney and Uluru),… »
プロフィール